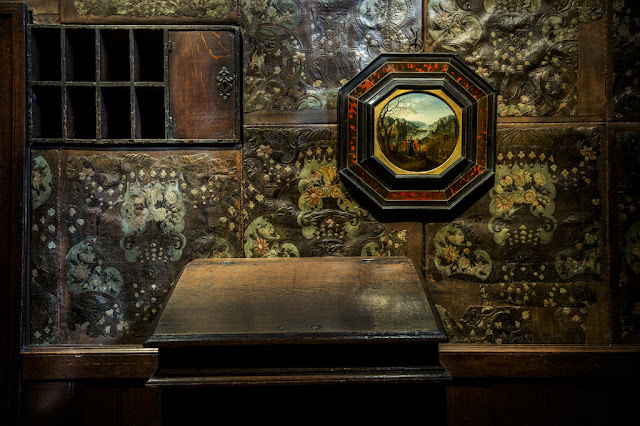 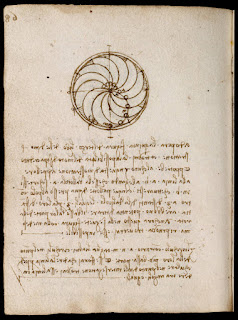 KWAB. Dutch Design in the Age of Rembrandt 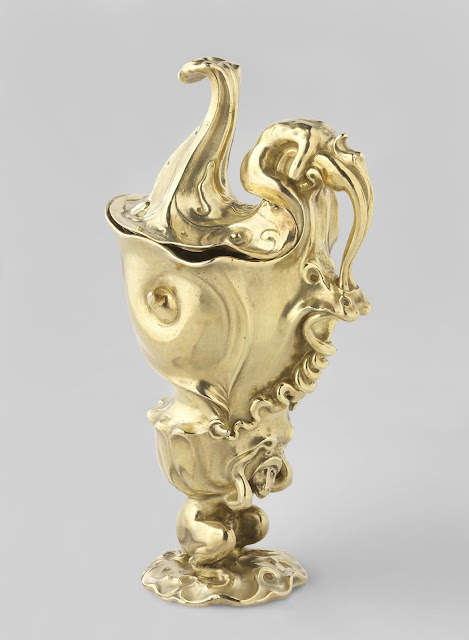 Kwab is the not very attractive title of an exhibition in the Rijksmuseum that turns out to present more than attractive ornamental art. Auricular style in English, Kwab stands for a style that flourished during the seventeenth century, mainly in the northern Netherlands, and among goldsmiths and woodcarvers in particular. If there is one object that exemplifies Kwab at its most marvellous, it is a silver ewer by Adam van Vianen. Deservedly presented as the summit of the exhibition, Van Vianen made the lidded ewer in 1614 for the Amsterdam guild of the silversmiths, in memory of his elder brother Paulus who passed away the year before. Eyes, a female form, seashells and monsters seem to emerge from the beautifully wrought, syrupy silver, only to dissappear again when the ewer is viewed from another angle.   Ewer with lid, Adam van Vianen, 1614, Rijksmuseum. Bought with the support of the Prins Bernhard Cultuurfonds, the Rembrandt Association and the Stichting tot Bev
Een reactie posten
Meer lezen 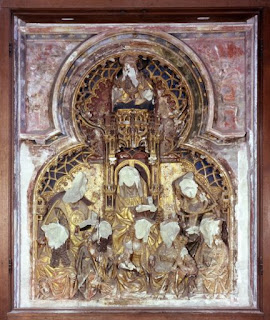 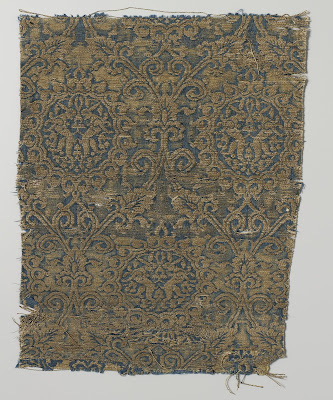 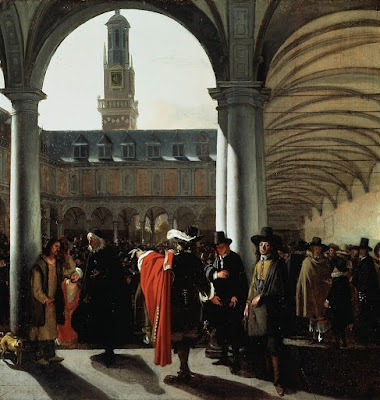